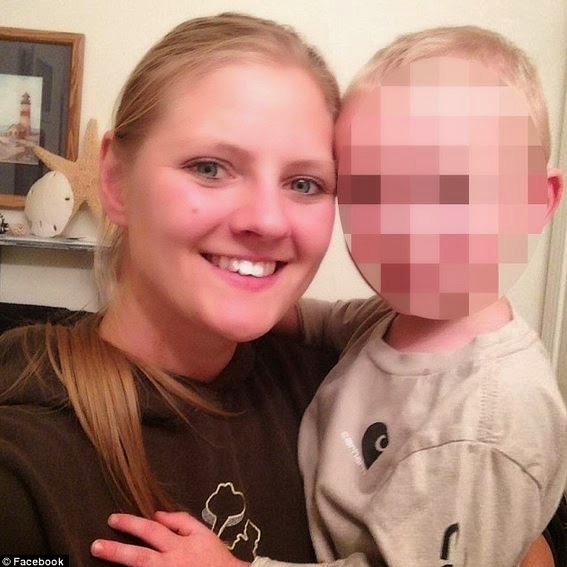 In a very sad accident, a mother was shot dead by her 2-year-old son while they shopped on Tuesday morning.According to Police, 29-year-old Veronica J. Rutledge was with her four children at a Walmart electronics department, the boy was seated in a shopping cart when he reached into his mother's purse, accessed the concealed gun and fired.

Kootenai County sheriff's spokesman Stu Miller tells reporters that the shooting was accidental and occurred in the store in Hayden, Idaho, a town about 40 miles northeast of Spokane, Washington.

They say she was visiting from her hometown of Blackfoot, Idaho and looking to spend some gift cards the family received over the holidays.

The deadly incident was captured on video surveillance and several store employees also witnessed the event.