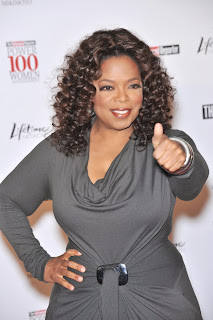 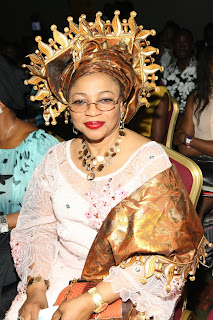 The 62-year-old started her career as a secretary at the erstwhile Merchant Bank of Nigeria, but moved to England in the early 1980s to study fashion design. She then returned to her native country and set up a high-end label called Supreme Stitches.

Although she amassed some wealth from the label, a significant proportion of Alakija’s fortune comes from an oil-exploration license granted to her company Famfa Ltd. in 1993. The 617,000-acre oil block would go on to become the highly lucrative OML 127, in which Alakija’s family retains a 60% stake.

According to Ventures Africa, her assets include a real estate portfolio worth over $100 million and a $46 million private jet.