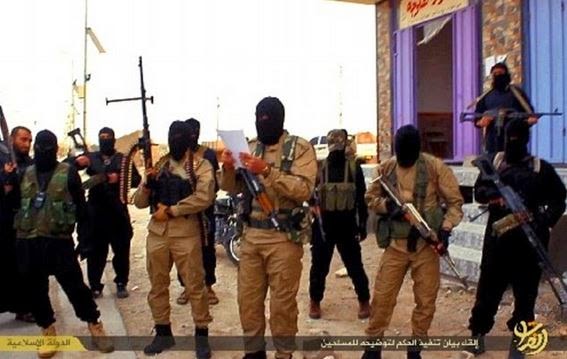 Two Yazidi sisters held captive by ISIS have told of how they tried to kill each other when they realised they were going to be sold as wives to terrorist fighters.

Daily Mail gathered that Wafa, 27, and her sister, who has not been identified, were captured along with hundreds of other Yazidi women when the town on Sinjar fell into ISIS hands in August.

Fearing they would be forced to marry or sold to another captor, they tried to strangle each other late at night and only stopped after other girls they were with woke up and separated them.


sponsored post
Wafa said: 'The man who was holding us said that either we marry him and his brother or he would sell us. At night we tried to strangle ourselves.
'Two girls who were held with us woke up and stopped us and then stayed awake to watch over us.

'When they fell asleep at 5am we tried again, and again they woke up and stopped us. I could not speak for several days after that.'

The shocking account has been revealed in a new report by Amnesty International that has found Yazidi girls as young as 12 are being raped, sold and forced into marriage by their captors.

Many girls will attempt to commit suicide in order to escape the horrendous conditions they are kept in, according to the charity, with terrorists threatening to kill their families if they take their own life.