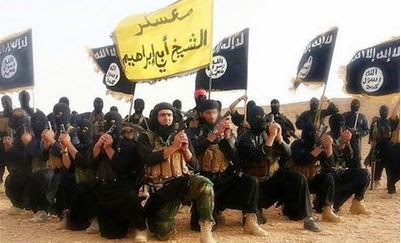 The federal government has warned that agents of the Islamic State of Iraq and Syria (ISIS) are scouting in the country to recruit Nigerian youths as fighters for the terrorist group.

Mike Omeri said intelligence reports had shown that three South African nationals were among some of the fighters recruited by ISIS agents operating under the guise of humanitarian support groups for refugees and orphans in Nigeria.

Keep your children at home and warn your friends, the ISIS know no age limit.