Why I stepped down before the APC Primaries - Tony Tetuila 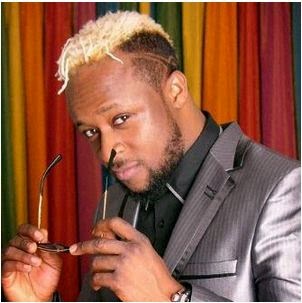 Tony Tetuila was serious with campaigns and all, suddenly nothing was heard of his political campaign.He revealed to Sahara Tv that he stepped down

I used to be a musician and now i'm going into politics.I believe I still need to learn more .They said fine, no matter how you are going, you are part of us.That's why I love the party APC.They showed me the way and told me nor matter what, I'm part of them.

On losing the primaries

Let me say indirectly I actually stepped down before the primaries..Atleast he is capable for the seat now which I'm giving all my support for him as an indigene and as an artist and a person thats from the same constituency

On being compensated for stepping down

Errm..don't let us let the cat out of the bag, but i believe with my hard work and the way I'm carrying people along especially the youth, there would be a compensation..

I stopped music because i've been following politics and it has not been in vain.I want to add my impact to my state.The only way i can serve my people is going into politics .We are from the streets, we know what the street wants and what they deserve.