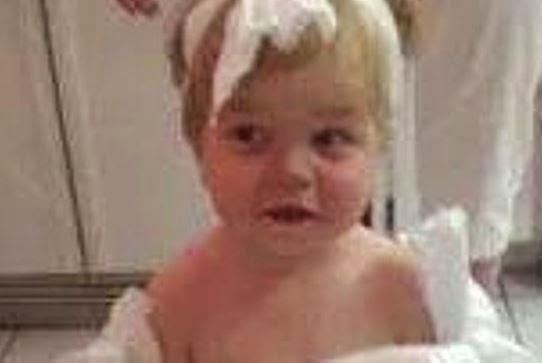 A TODDLER in Florida is dead after finding his father’s .380-calibre handgun in the family’s car and shooting himself, officials say.

Kaleb Ahles, 2, was in the car on Wednesday afternoon while his parents Kevin Ahles and Christina Nigro, both 23, loaded boxes as they prepared to move, according to Pinellas County Sheriff’s deputies.

Somehow, the boy opened the glove compartment, where his father had stored the gun.

The child lifted the gun, turned it so that it faced his chest and squeezed the trigger, the Tampa Bay Times reported. 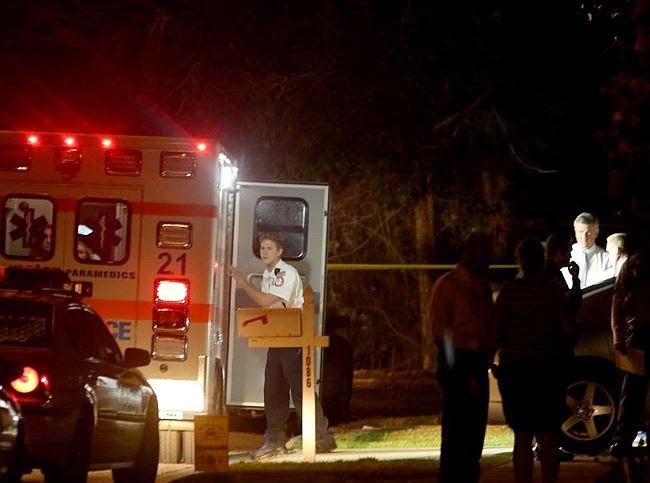 His parents told deputies they heard a loud pop and ran to the car. The mother performed CPR, and the boy was taken to a hospital, where he was pronounced dead.

“He probably barely got the trigger pulled,” said Sheriff Bob Gualtieri. He described the gun as a lightweight weapon usually carried in a pocket or on a hip.

The sheriff said the parents won’t face criminal charges — no one could punish them more than they’ll punish themselves, he said.

The child’s grandfather, a retired Tampa police detective who is also named Kevin Ahles, stood near the police tape outside the house Wednesday evening.

“A great little kid was killed today,” he said. “That’s all there is to say.”
Picture credit: The Tampa Bay Times/Douglas R. Clifford Source: AP