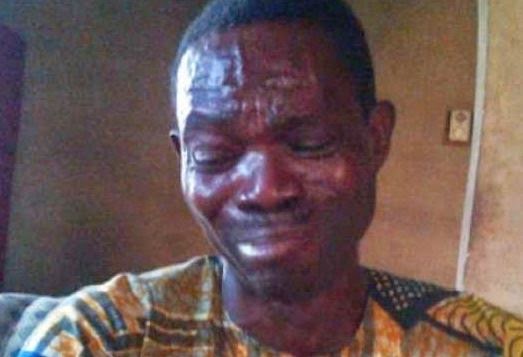 A 59-year-old man, Ferdinand Duwanamu, has been arrested by the Taraba State Police Command, Jalingo, after he was accused of raping 2 little girls who are sisters, aged 3 and 5 respectively.

The Commissioner of Police in the state, Ademola Omole, made the revelation while briefing newsmen on the arrests his command made during and after the yuletide season.

The Commissioner said that the father of the two girls, Igwe Samson, a business man based in the city, reported the case to the Kurmi division and the police moved to arrest the accused.

Admitting his sordid crime while begging for mercy, the accused said it was the devil that made him carry out the act.

"I lost my wife almost 10 years ago and my first daughter is 34-years-old. This is a mistake and I think it is the work of the devil. This is the first time in my life that I would do such a thing and I wish it never happened."

The police said the accused will be charged to court as soon as they are done with their investigations.