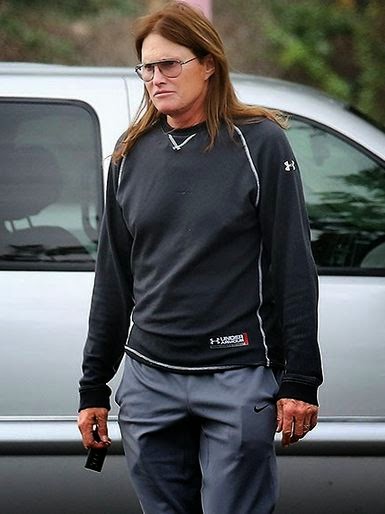 After months of speculation, Kim Kardashian almost let the cat out of the bag when she said Bruce's sex change rumours is for his to address and is his journey. Now, People magazine has confirmed the rumours as rue...


"Bruce is transitioning to a woman," says a source close to the family. "He is finally happy and his family is accepting of what he's doing. He's in such a great space. That's why it's the perfect time to do something like this."

And according to a different Jenner insider, the 65-year-old reality star is filming his momentous journey, to be shared with viewers on a docu-series this year.

"It will air when he is ready to be open about his transition," the source tells PEOPLE. "But he's acting more and more confident and seems very happy."

He's being very smart about and also respectful about his transition," the insider says. "Instead of completely shocking everyone, his changes have been subtle, and his family has had the chance to slowly get used to his new looks and life."

The [kids'] concern seems to be Bruce's happiness, and he acts very pleased with his new life," says the insider.

Admits the family source: "It is an intense thing. Of course not everyone is 100 percent on board. Different people have different reactions. But everybody loves him."