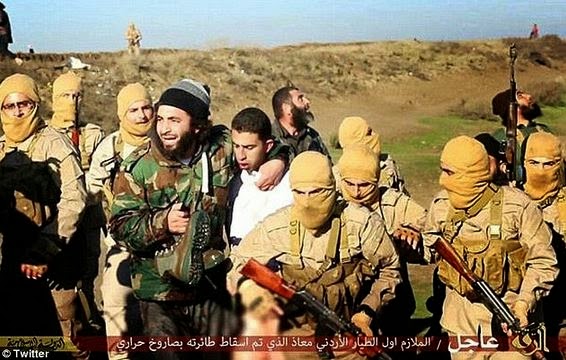 Jordan has threatened to fast-track the execution of a would-be suicide bomber the Islamic State is trying to free if the terror group kills its captured pilot..

The government has apparently warned that Sajida al-Rishawi and other jailed ISIS commanders would be 'quickly judged and sentenced' in revenge for Muath al-Kaseasbeh's death.

It comes after a deadline for a possible prisoner swap allegedly set by ISIS passed yesterday with no clue over the fate of al-Kaseasbeh or fellow Japanese hostage Kenji Goto.

'I have reliable contact in the Jordanian government who says a message has been passed to ISIS.It warns that if they kill the pilot they will implement the death sentences for Sajida and other ISIS prisoners as soon as possible.' 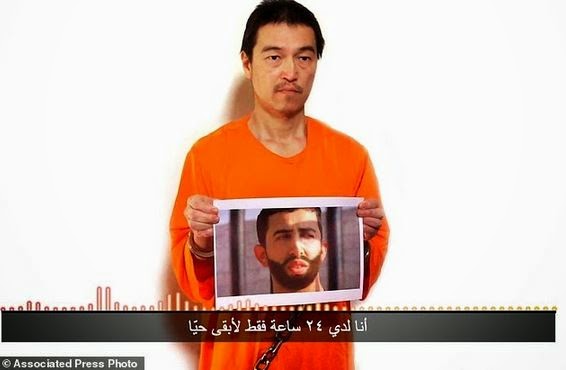 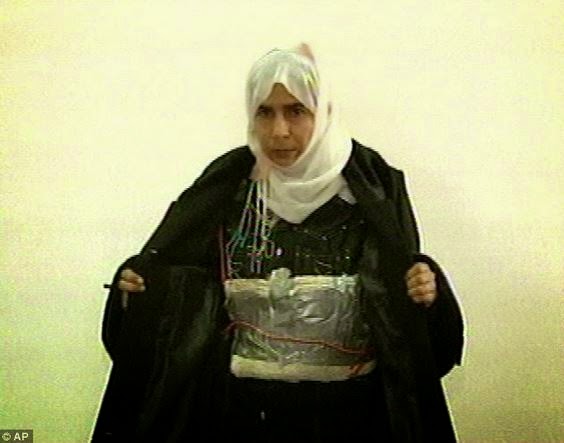