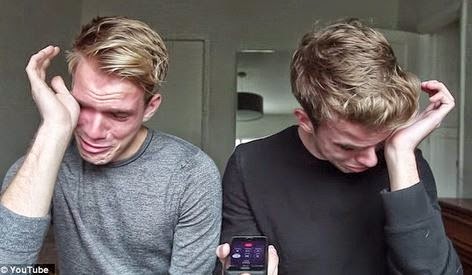 L.A.-based models Aaron and Austin Rhodes known on YouTube as The Rhodes Bros - posted a video to their channel in which they discussed the decision to come out. They then called their father, who lives in Ohio.

In the video which has now been viewed more than 5 million times.Aaron explained that there is something they want to tell him that is going to be on YouTube soon, and with his voice cracking he said:

You know I love you both and that will never change.You have to live your lives and you gotta do what you gotta do.''I can't undo being your dad.'I'm not going to sit here and say: "you're not"; or "why?"; or try to say "change!"It is what it is, you know, you're living your lives, and that's all you can do in life – live it.' 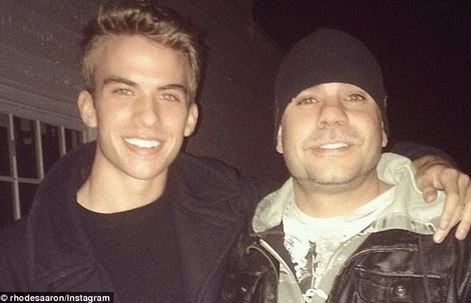