Home Celebs Gossip Rumour had it that Olamide was Kidnapped yesterday

Rumour had it that Olamide was Kidnapped yesterday 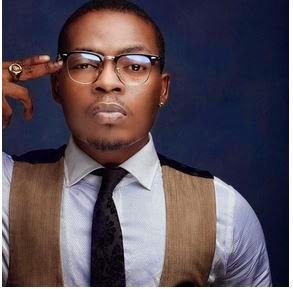 Some blogger yesterday posted a false news that rapper Olamide was kidnapped. The news quickly went viral on social media.

This is what he posted...


YBNL Boss, Olamide A.k.a Badoo has been reportedly kidnapped by heavily armed gunmen, eyewitness claim.
According to reports, Olamide was on his way to a video shoot when the incident occured. The kidnappers haven't demanded for any ramsom or called any of his relatives.
According to another eyewitness, Olamide's car was also taken by the kidnappers. 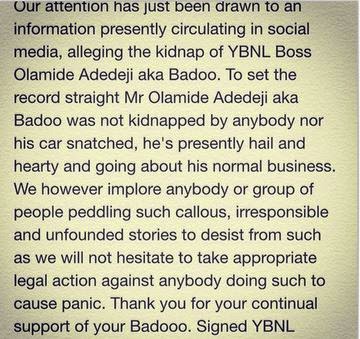