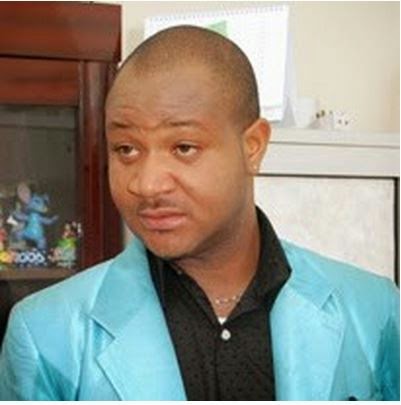 This is a sad news, I have just confirmed the death of Muna Obiekwe after few minutes ago and according to my source who said the National President Ibinabo Fiberesima put a call through the wife of Muna to confirm the news and it was said to be true and that he died at about 4pm today in a hospital in Lagos battling kidney failure.

It was also confirmed that Muna has been living a private life and has hide his illness out of the press and public and not even Nollywood knows about his illness until today when his wife broke the news that he is dead.

Mike Ezuruonye also made this announcement on his Instagram page.

May his soul rest in peace. 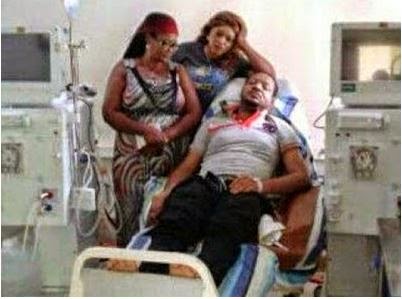 Muna Obiekwe on a dialysis machine before his death

The news is so sad indeed, naija has lost an great talent, may is so rest in perfect peace amen