Saudi Arabia's King Abdullah is dead; he dies at aged 90 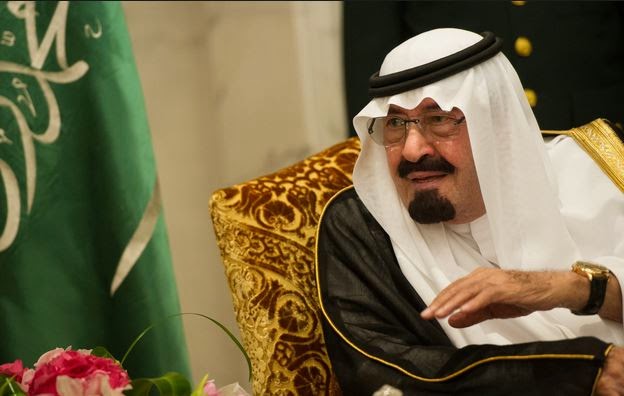 
"His Highness Salman bin Abdulaziz Al Saud and all members of the family and the nation mourn the Custodian of the Two Holy Mosques King Abdullah bin Abdulaziz, who passed away at exactly 1am this morning (Friday - Saudi time)," the statement said.


Abdullah became king in 2005 after the death of his half-brother King Fahd. The late king's brother, Salman, 79, has been announced as the new ruler of the kingdom.

Things you need to know about Jonathan and Buhari before election