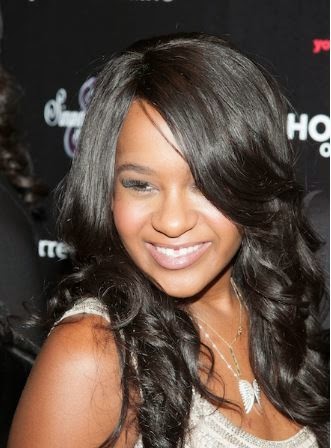 But her condition remains unchanged, a source close to the situation but unauthorized to speak publicly about it tells USA TODAY.

There has been no official update on her health status, and the removal from the ventilator does not indicate any decision has been made as to her life support, says the family source.

Brown has been on a ventilator since Jan. 31, when she was hospitalized after being found unconscious in her bath tub in her Roswell, Ga., townhouse.

sponsored post
This is a "normal" procedure, done after a certain amount of time to prevent infections, says the family source.

According to Dr. Jordan S. Josephson, an ENT specialist at Lenox Hill Hospital, the tracheostomy procedure is typically done when people are expected to be on a ventilator for more than a couple of days.

It is done to protect the vocal cords and to afford better access to keep the lungs clear of fluid.

"If the expectation is she's going to be on for weeks, months - who knows how long, the best way to deliver oxygen to the lungs is through the tracheostomy" (the hole left in the throat after the tracheotomy procedure is performed).

Josephson says, "It's a protective measure. There may be a slight scar, but in most cases that's it." He adds that it will not leave Brown with voice problems, "She absolutely will be able to speak."

He also says, "Hopefully this is something that will be short for her and a speedy recovery is on the way."