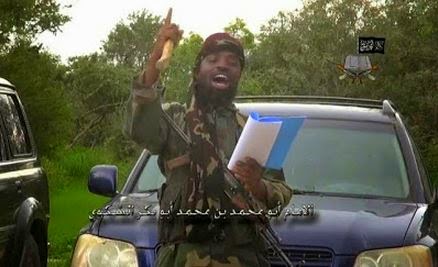 Katarko – A total of 158 Women and children abducted by Boko Haram insurgents from Katarko village in Yobe have been reunited with their families in Damaturu, Yobe.

The victims were released by the sect members after three weeks of captivity.

Alhaji Ahmed Goniri, the state Commissioner for Justice and Chairman of the State Committee on Rehabilitation of Victims of Insurgency, said this while addressing newsmen in Damaturu on Thursday.

“The victims were screened by security operatives to authenticate their status while government provided them with psychological therapy to ease their trauma,” Goniri said.

NAN reports that the victims were released by the insurgents three weeks ago but remained in custody of security agencies to undergo screening to ensure that they were indeed captives.

Alhaji Abdurahman Dauda, a displaced person, said his wife and six girls were released by the insurgents.

“Two of my boys are still in their custody but, I am of high spirit that they will soon be rescued,” he said.

One of the victims who preferred to remain anonymous, said’ “to be fair to the insurgents, they did not rape or abused us, they simply asked those who were not interested in their religion to leave, and they eventually released us”.

Presenting the assistance, Goniri said government commiserated with the families of the victims and provided the relief materials to help them to resettle.

He said 20 boys were still in custody of the insurgents and expressed hope that the renewed operation against the insurgents would rescue them from their captors.