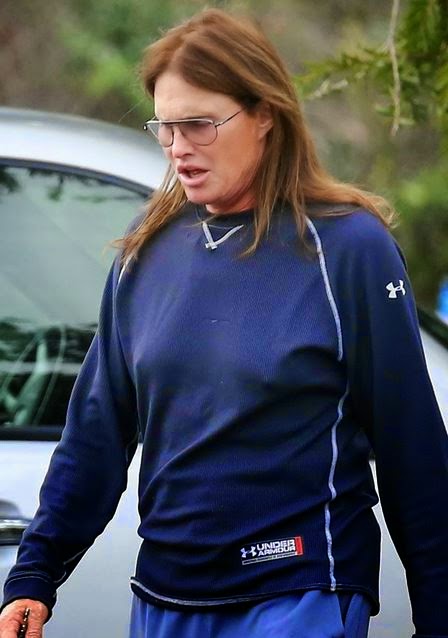 Bruce Jenner reportedly plans on being a lesbian once he completes his gender reassignment and becomes 'Belinda.'

The 65-year-old Olympic gold medalist has told loved ones that he 'can't imagine himself being attracted to men.'

According to Star Magazine. 'He's not sure if the hormone treatments will change how he feels about men.But right now he says that he still likes women .He's always loved the ladies. He longs to be feminine and pretty - and also to feel the touch of another woman.'