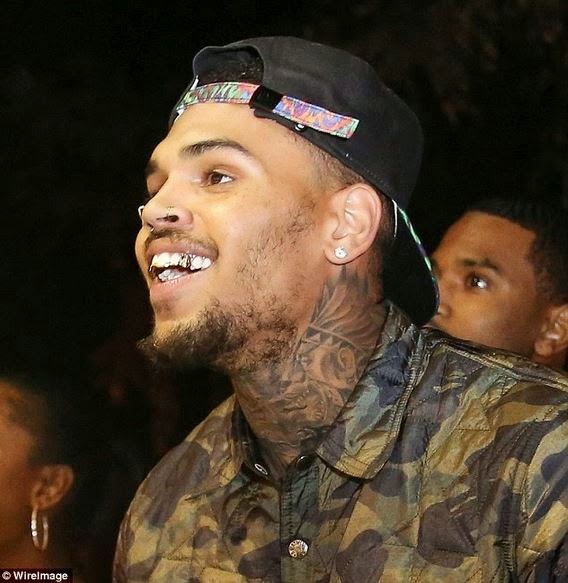 A day after his interview slamming Drake and saying Rihanna can't do better than him, Chris Brown announced to fans on Twitter that he had to cancel tour dates in Canada because the country denied him entry.


"Unfortunately I will not be able to perform in front of sold out crowds in Montreal & Toronto," Breezy wrote in the tweeted-then-deleted posts. "The good people of the Canadian government wouldn't allow me entry. I'll be back this summer and will hopefully see all my Canadian fans!"

Fans took to social media alleging he was denied entry because he insulted one of Canada's biggest musical talents, Drake..

Incase you missed what he said on the Breakfast club..He said Rihanna can't date anyone better ..


I feel in any situation when you look at yourself in a certain light, cocky or not... I think there’s nowhere else to go, Even with ol' girl, [Rihanna] who else you gon’ go to? he asked before host Angela Yee said" with “Leonardo DiCaprio,”


“That’s nice, that’s a good choice, but who else in this game she gon’ go to? Some corny singing rapper?”(referring to Drake)

Maybe it's time to keep his mouth shut..