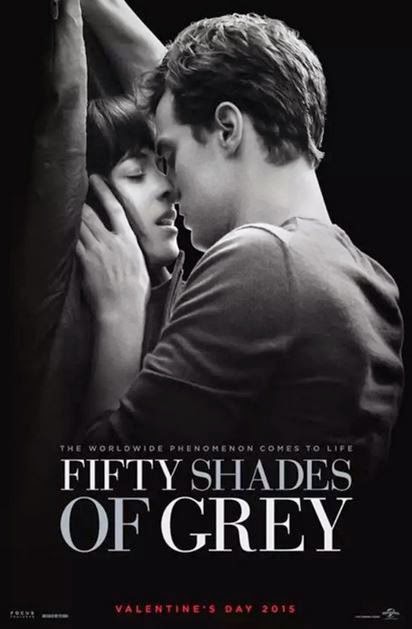 The National Film and Video Censors Board (NFVCB) has banned ‘Fifty Shades of Grey’ movie in Nigerian cinemas.

NFVCB ordered the removal of the highly anticipated movie from the list of movies showing at cinemas.

The movie, which showed in most major cinemas in Nigeria in its first week of releasse, has also been banned in Kenya and Malaysia.

It is the first installment in the Fifty Shades trilogy that traces the deepening relationship between a college graduate, Anastasia Steele, and a young business magnate, Christian Grey.