Presidency Plans to send Jega on Terminal leave next week 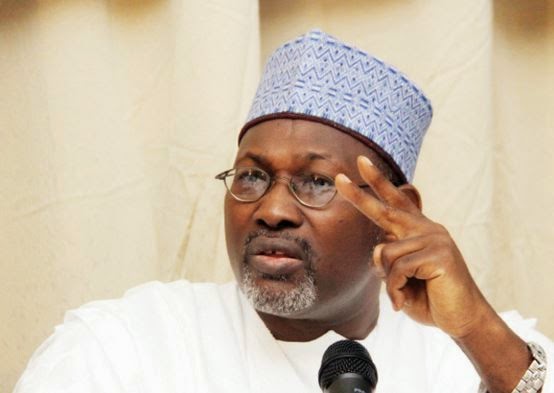 The secret moves to remove Professor Attahiru Jega from INEC at all cost is not over after all. The leading opposition party, the All Progressives Congress (APC) caucus in the Senate has raised the alarm over an alleged plot by the presidency to send the chairman of INEC on terminal leave next week.

According to the leader of the caucus, Senator George Akume, the plan is aimed at ensuring that Jega will be removed to pave way for a more pliant person to take over so that the Presidency can use him to achieve its agenda.

“We received information from very, very informed sources, very credible sources, that next week, the chairman of INEC will be served a letter by the office of the Head of Service directing him to proceed on terminal leave.

"Whether the letter is from the Head of Service or the presidency, it doesn’t make sense”.

Speaking to Senate correspondents in Abuja, Akume, who led other APC senators to a briefing, said that as a political appointee, Jega does not operate under civil service rules.

“After bringing the issue of card readers, they are now trying to hang Jega. It won’t work”, the caucus stated, while adding that they will resist any attempt to undermine the credibility of the elections.”

The senators said the preparations for elections have gone too far for anyone to want to slow the process down with any unnecessary change.