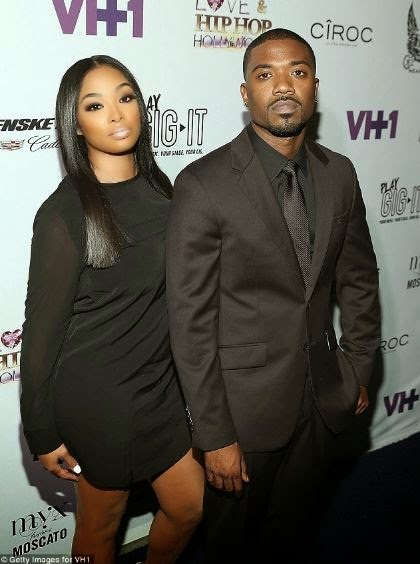 Ray J has been beaten black and blue by his on-off girlfriend...

TMZ reports that Princess Love attacked him last Wednesday morning around 3am in New Orleans after waiting for him to return to his hotel from a strip club.

Ray J returned to his hotel after spending the night with TV producers at a strip joint. Ray told cops Princess went ballistic and attacked him, cracking several ribs, busting his lip open and tearing his ACL. Someone in the hotel told cops they heard Princess scream, "I'm gonna kill you."

We're told Ray J ran out of the room and a hotel security guy saw him bleeding and called 911. We're told Princess was arrested and booked for domestic abuse and battery.

And sources say Ray J himself bailed her out and paid $10K for her lawyer.