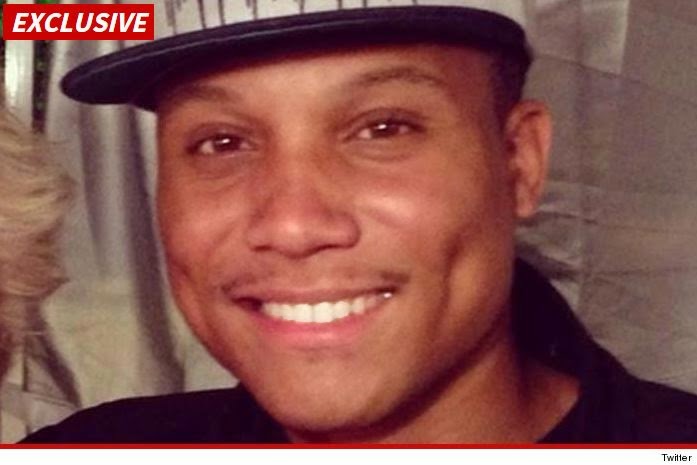 Walking Dead Suicide Attempt"Walking Dead" actor Markice "Kesan" Moore tried to kill himself this week and explained why in a video ... TMZ has learned.

The actor -- who played a prison survivor in Season 3 -- was found unresponsive Tuesday morning at his Woodland Hills home by friends after ODing on a deadly mix of Xanax and Patron.

Moore was rushed to the hospital and placed on a 5150 psychiatric hold. He has been released and is undergoing therapy.

Moore recorded a suicide video in which he outlined his plan to end his life, telling his kids why he wanted to take such a drastic measure.

Moore's manager tells TMZ, he was distraught over his grandmother's recent death. 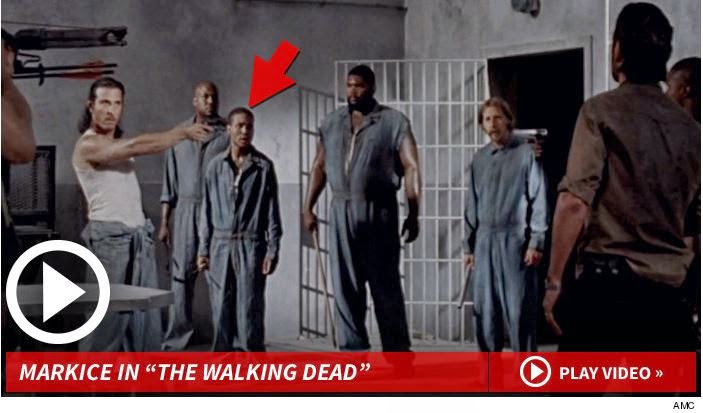