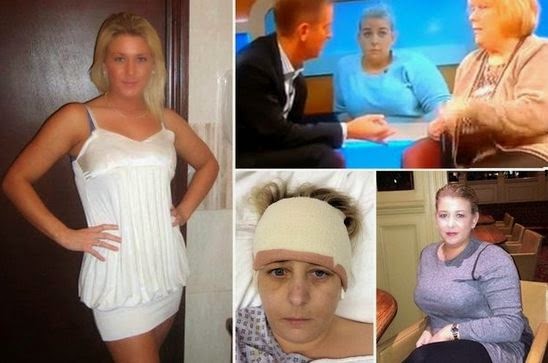 "I’m not exaggerating when I say to be accused of sex before marriage has ruined my life. It goes against everything I believe in.I have been saving myself for marriage because that is what I believe it and I want the people around me, my family and the people I love to know beyond any doubt I am telling the truth when I say I am a virgin.

"It’s been proven by a medical assessment and by a lie detector so there should be no question at all now but I’ll happily do anything I can to prove I am a virgin because it’s the truth.

"If I don’t do this I will never be able to marry within my culture and have the family I crave so life might as well be over.

"My parents were traditional and I was raised like most travelling girls, with a view to marrying young and settling down to raise a family.”

Brides are expected to remain pure until their wedding night and Shona was more than happy to follow tradition like her friends.

She was engaged to marry when she turned 17, but broke of the engagement because she felt too young to marry.But the decision she says triggered the rumours that have dogged her ever since.

"People started talking about me and rumours started to spread and grow as a result of me breaking off the engagement.

"Soon my parents heard that people were saying I was no longer a virgin. It wasn’t true and many women reading this will not understand why it bothered me so much."But in our community it is totally unacceptable.I knew my parents were mortified like me.” 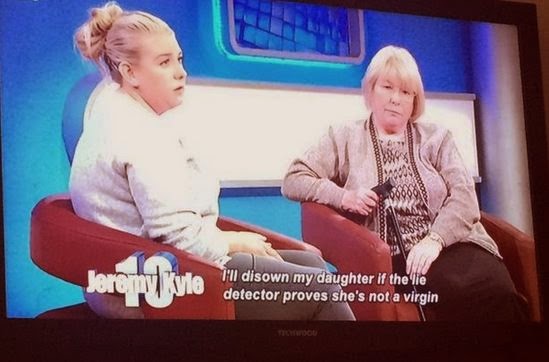 Last year, almost a decade after the rumours that she was not a virgin started Shona hit rock bottom.

Relying on antidepressants and battling suicidal thoughts she said that at times she felt her life might as well be over.

She insists her parents had always remained supportive but feared that even her own mother Valerie, 64, was starting to wonder if there was any truth behind the rumours.

So in a last ditch attempt Shona called a national television programme and volunteered to take a lie detector test.

She was accompanied on the show which aired earlier this year by her mother who admitted she would disown her daughter were she found to by lying.

"The public’s reaction to that was pretty extreme but it didn't bother me because I knew I was telling the truth.

"And if the test had shown I had been lying to my mother all these years I would not blame her for disowning me.”