Actress Nadia Buari Who Gave Birth to Twins, Release Statement thanking Her Fans For Their Support 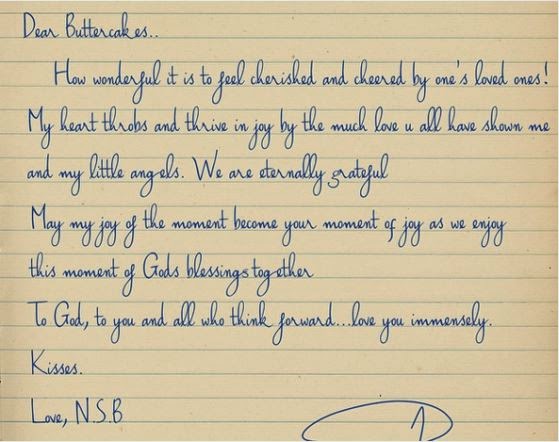 Ghanaian actress Nadia Buari who gave birth to twins, just released a statement on her Instagram page thanking fans for their support. The actress, who has been absent from the entertainment scene for some time now, was delivered of two bouncy baby girls last week. The delivery probably explains her hiatus from the movie and the media scene.

It is however unclear who the father of the babies is but the actress has for sometime now been linked to ‘Bad boy’ Nollywood actor Jim Iyke. After months, probably years, of speculations, Jim Iyke proposed to Nadia Buari in March last year.

The actor proposed to the actress with a six-carat-diamond ring while having dinner with Nadia, who didn't hesitate to say "Yes" on one of the editions of his hit reality show, Jim Iyke Unscripted.