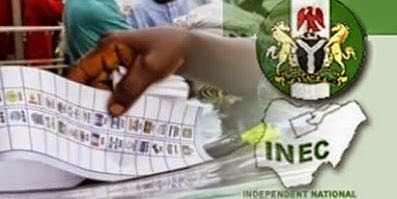 Press statement from the PDP. Read below...
The Peoples Democratic Party (PDP) has charged Nigerians to totally disregard misleading figures being circulated by the APC in the social media as results of the Presidential and National Assembly elections in some polling booths.
PDP National Publicity Secretary, Olisa Metuh in a statement on Sunday said the figures were “fake and do not represented the true results which are currently being collated by INEC, the only body authorized to release and announce results”.

“The APC in its desperation for power has resorted to posting fake results in the social media in a bid to ambush the electoral commission, mislead the unsuspecting public to believe it is winning, all in furtherance of its grand plot to cause confusion and set the stage for violence when the authentic results are finally released.

“We therefore alert Nigerians to be on their guard and close ranks in resisting the APC’s plot to plunge the nation into chaos and anarchy.  Our democracy has come to stay and the will of the people must prevail over and above the parochial ambition of a selfish few.

“Finally, we strongly caution the APC against its acts of desperation and use of dishonest methods including physical attacks against our members and supporters as these pose great threat to our democracy, the unity and stability of our dear nation.