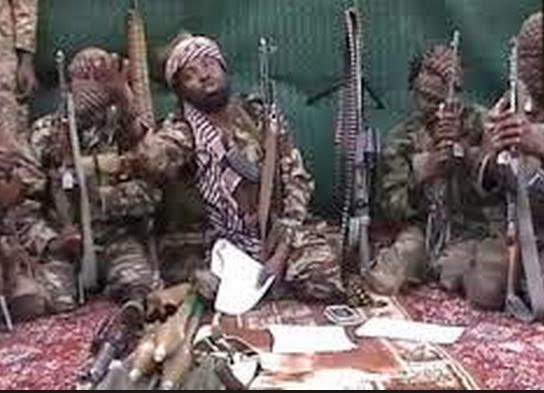 Soldiers from Niger and Chad who liberated the Nigerian town of Damasak from Boko Haram militants have discovered the bodies of at least 70 people, many with their throats slit, scattered under a bridge.

According to Reuters, in what appeared to be an execution site for the Islamist group, the bodies were strewn beneath the concrete bridge on one of the main roads leading out of the town. At least one was decapitated.

The bodies were partially mummified by the dry desert air, while grass has began to grow around the
corpses, suggesting that the killings had taken place some time ago.

Boko Haram has killed thousands of people in a six-year insurgency aimed at establishing an Islamic caliphate in northeast Nigeria. Damasak was seized by the Islamist group in November but recaptured by troops from Niger and Chad on Saturday as part of a multinational effort to wipe out the militants.

Chadian soldiers, who said the bodies were discovered on Thursday, spoke of at least 100 corpses in the area around the dry river bed. A Reuters witness was able to count at least 70. A strong smell of decomposition in many parts of town suggested there could be more bodies concealed there, the Reuters witness said.

A trail of blackened blood was visible along the side of the bridge facing the bodies, suggesting they had been thrown off the side after being killed. Among the dead was the imam of the town. All but around 50 of the town's residents had fled by the time Damasak was recaptured. Those who remained were mostly too old or too sick to leave.

"People were in town when they (Boko Haram) attacked, they fired at us, we ran away to the bushes but they continued to fire and chased some people to kill them," said Damasak resident Mbodou Moussa.Chad's military spokesman Colonel Azem Bermandoa said the Chadians had asked Nigeria's military to occupy the town, which lies close to the border with Niger, and would remain there until Nigerian troops arrived.

The regional offensive was launched this year with Chad, Niger and Cameroon as Nigeria, Africa's most populous country and biggest economy, prepares for presidential elections on March 28.

At the start of this year, Boko Haram controlled around 20 local government areas, a territory the size of Belgium. With the help of its foreign allies, Nigeria's army said on Tuesday it had pushed the rebels out of all but three districts.

On Thursday, however, two security sources told Reuters that Boko Haram had killed at least 10 people in the town of Gamburu, on the border with Cameroon, demonstrating it can still attack civilians despite being forced into retreat.