Well it looks like Drizzy’s new vixen has more skeletons in her closet than designer bags on her Instagram page. According to New Jersey Newsroom, Bernice was arrested for allegedly striking a child back in 2010:

Burgos was charged with one count of endangering the welfare of a child, a second degree crime. 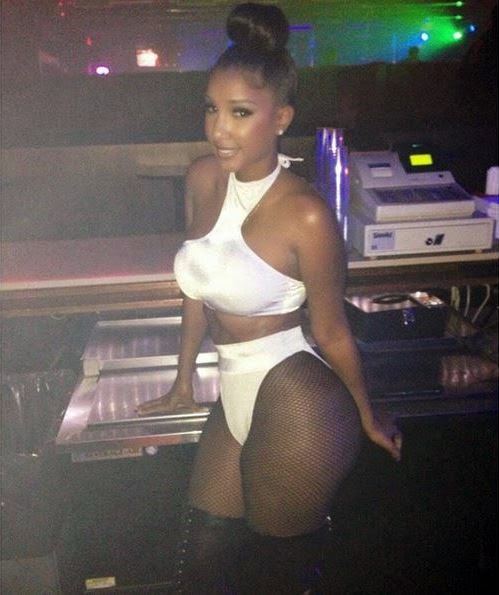 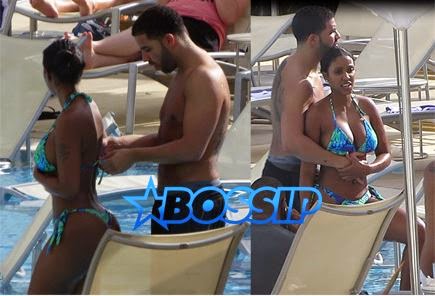 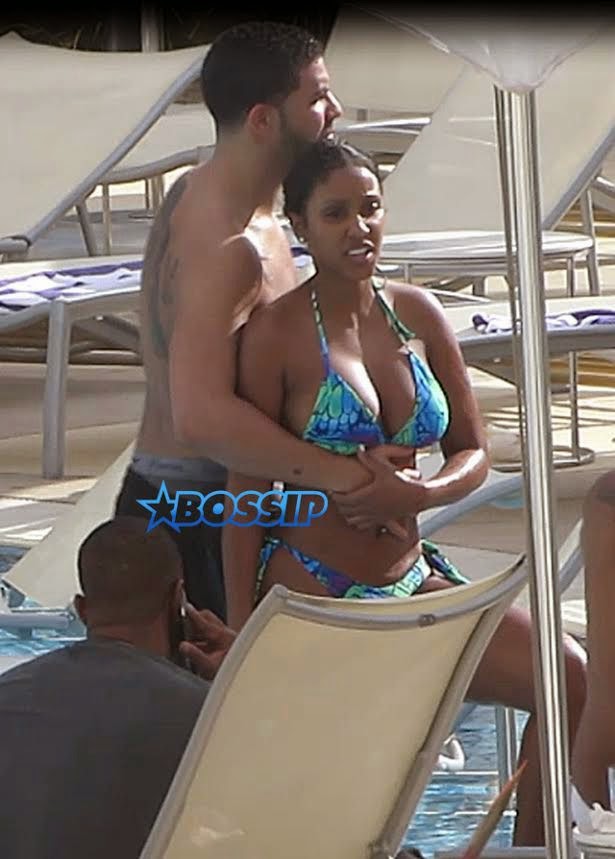