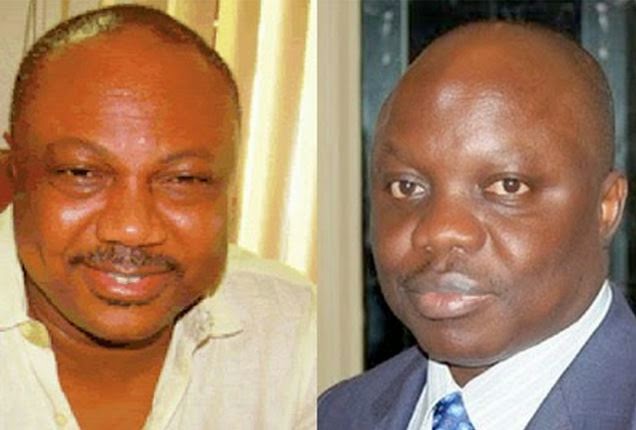 The boldness with which the Labor Party governorship candidate of Delta State, Great Ovedje Ogboru is going with his campaign, bragging everywhere of how he is going to be the next governor of Delta State has been revealed.

Impeccable sources revealed to this newspaper that in a meeting held early last week at the residence of the opposition leader in Abraka, he was noted to have told some of his followers of an undisclosed agreement he had with the Delta State governor, Emmanuel Uduaghan where the latter allegedly agreed to support him while extracting promises from Ogboru not to be probed or have any illegal dealings of his administration looked into.

In the meeting, Ogboru stated that all hands have to be on deck especially financially; since it is now clear that he will be the one to benefit from the power of incumbency. “Ogboru told us that Uduaghan is supporting him not just politically, but financially. I can tell you that Okowa is not been supported by the governor, as Ogboru told us so. I don’t understand this kind of politics but Great sounded so convincing to us”

Another source who was part of the evil agenda meeting noted that part of the agreement allegedly arrived with Ogboru is for him to dump the LP three months after he emerge governor; that is if he is able to win the leading candidate, Okowa. Unlike before where he has not taken serious attention towards rigging, this paper gathered that he has recruited boys who will snatch ballot boxes on the Election Day as well as starched away money gotten from the Federal Government through contracts to compromise some of the electoral officers.