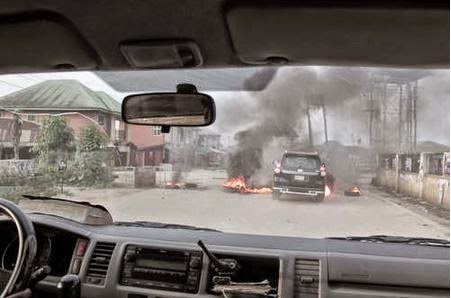 Armed men numbering over 10 opened fire on the convoy of Governor Chibuike Amaechi of Rivers State in Port Harcourt, the state capital. The governors escorts returned fire and repelled the attack.

Premium Times reports that at least two people were injured in the attack which occurred Thursday evening.

Mr. Wike is locked in a long-drawn feud with the governor over the choice of Mr. Amaechi’s successor.

The governor was in Obio Akpor to campaign for the candidates of the All Progressives Congress, APC, his office said, blaming the attack on the opposition PDP. 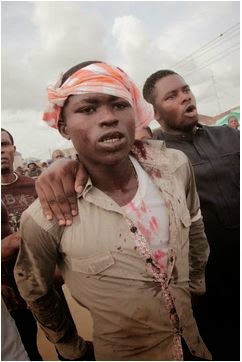