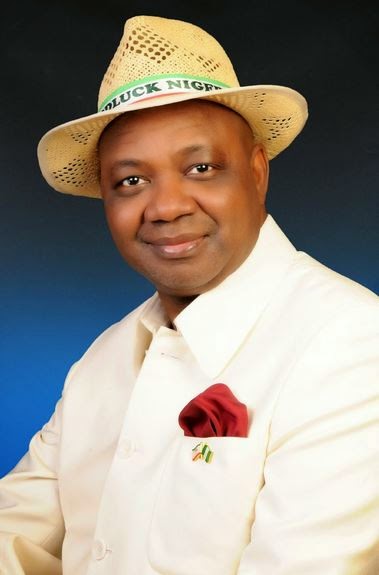 Vice President, Namadi Sambo had a raw deal in the hands of suspected PDP thugs in Kano Monday when he was held hostage by hoodlums for twenty minutes before a negotiated settlement.

The incident which occured at the BUK old campus shortly after the number two citizen rounded up official engagement in the University took the intervention of the Assistant Inspector General of police in charge of zone 1, Tambari Yabo before the Vice President regained his freedom.

The high risk drama began when dozens of heavily armed thugs posing as loyal party men beat the security cover around the Vice President and bare there fang before him.

Like a well rehearsed script, some of the thugs in unison chorused on top of there voices “Bamuayi Bamuayi Bamuayi” which meant “we are no longer with you”, while other shouted mungaji da aiki banza”, meaning ‘we are tired of the job’.

The visibly shocked Sambo pulled himself together and before he could utter a word, an equally embarrassed AIG Tamara Yabo ordered his men to disarmed the protesting thugs.

The thugs sensing the full implications of resisting the disarmament order by the top Corp gave up there arms that paved way for negotiated settlement.

However, it was at this junctures top PDP stalwarts in the Vice president entourage moved in and demanded to know from ‘the boys’ why they choose to embarrass the August visitor.

The thugs struggling to explained there position told the Vice president how they had risked their life to keep PDP in the state, as they lamented that “no one has paid them a dime despite promises’.

The party officials were therefore directed by the Vice president to attend to their needs and save the party public embarrassment.

At the end of public show of shame, the police handed off seized weapons as the thugs rejoined the Vice president convoy and headed to others areas of engagement in the city.

When contacted wheather the police had effected arrest in line with the tough posture of ensuring violence free election, the Zonal Police Public Relations officer, ASP Rabilu Ringim requested for time to ascertain the matter.

As at press time; there was no words from him as futher calls to his GSM line was not connecting.