Home Celebs Gossip I won't claim a man until he puts a ring on my finger - Taraji. P. Henson

I won't claim a man until he puts a ring on my finger - Taraji. P. Henson 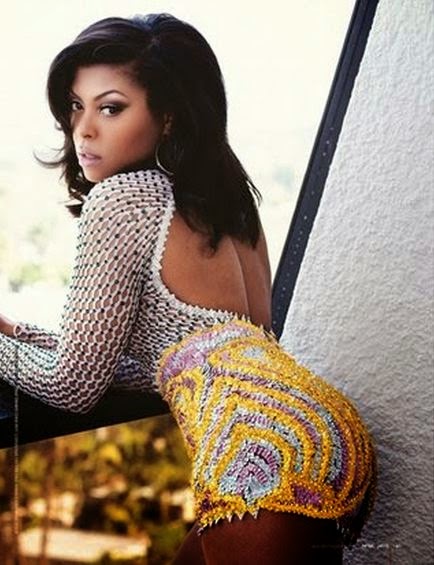 One of my favourite actresses Taraji P Henson has explained why she hasn't owned up to dating any man yet.The 44 year old mother of one was on the Steve Harvey show and said

“I’m a grown woman so ‘dating and let’s just see’ –those days are over. If there’s nothing on this finger, if this finger’s naked, no one gets claimed. You don’t get claimed until you claim me. Period. You don’t get to say, ‘I dated Taraji P. Henson.’ You don’t get to go on the red carpet and share that part of my life with me because now, today with social media, it’s not private.(more below) I have a son and I don’t want them to be like ‘mom dated that one and this and this’…I can’t do that. I can’t afford that because then when I do meet the one, he’s gonna be like, ‘you were a ho, you been with this one, this one, this one’…I can’t do that.

“If you’re not serious, don’t even open your mouth. Shake my hand and keep it moving. I’ve accomplished so much in my life and right now, I just want someone to share it with.”