I’m not proud to be gay - Mardi Gras 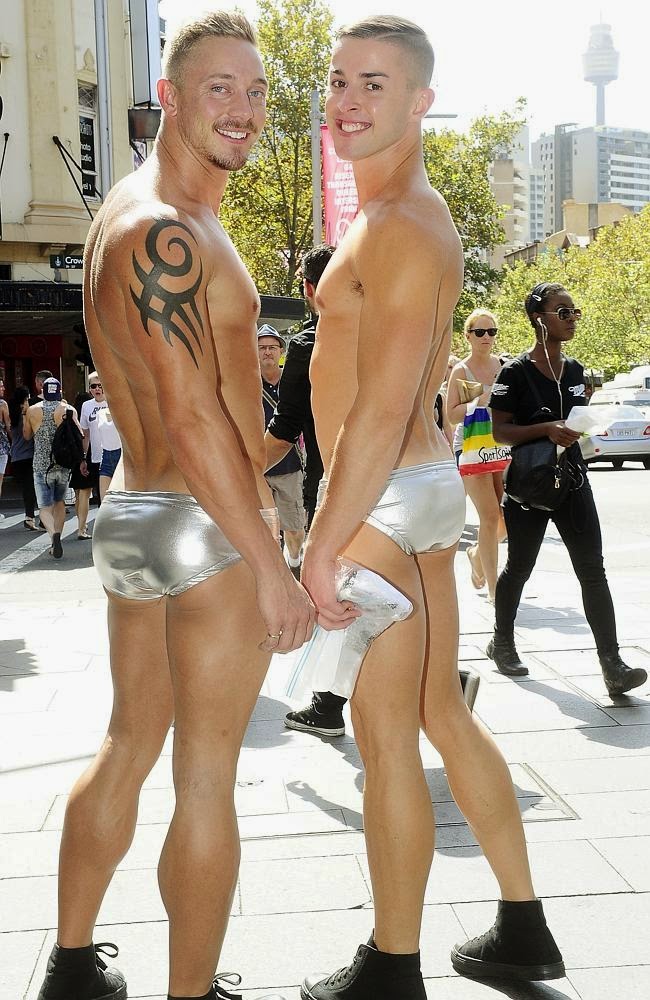 Out of the closet since grade seven. An unabashed Madonna enthusiast. Currently residing on the corner of Judy Garland Road and Smoulderingly Fierce Beyoncé Gif Lane.

There is nothing wrong with flamboyance or sexual expression. But it’s discomforting being associated with an international event through such a shallow commonality. It’s like being signed up to a club you don’t actually want to be a part of, with no say in the matter.

I’m not a Friend Of Dorothy’s. Dorothy is more like that nagging acquaintance I stumble into on the street and promise I’ll meet for a drink soon, but never do.

Why should I feel ‘proud’ to be gay? The concept is as ludicrous as feeling ashamed to be gay. We’re proud of our achievements and goals; we don’t congratulate ourselves over things we didn’t control. I’m not proud to have black hair or relentlessly ethnic eyebrows. I just do.

At some point twenty-two years ago, I popped out of a uterus with both a penis and a penchant for penis. Don’t look at me, I had nothing to do with it. I was a sack of unsightly goo floating around in a womb, just minding my own business. No one’s fault — except nature’s. And maybe God’s. That’s right, Fred Nile — your mate.