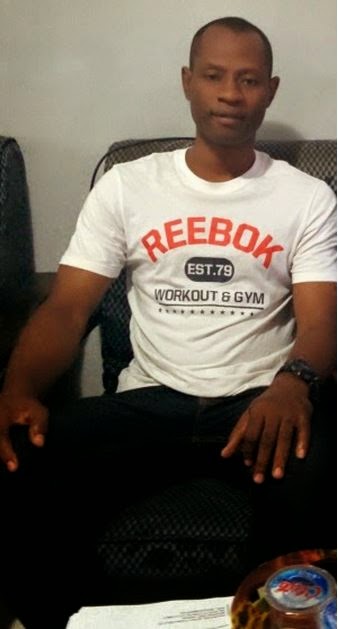 An Indonesian court has dismissed a legal appeal by a 42-year-old Nigerian, man Raheem Agbaje-Salami, who is on a death row for drug peddling.

However Raheem's passport was false. His real name is Jamiu Owolabi Abashin, a Nigerian national. And although he was arrested 17 years ago, Indonesian authorities continue to use the fake name in prison on Nusakambangan.


sponsored post
Judge Hendro Puspito of the Administrative Court in East Jakarta on Mondaysaid that the court had no jurisdiction over presidential decisions.

Agbaje-Salami, whose real names are Jamiu Owolabi Abashin, from the southern Spanish city of Cordova, was arrested in 1998 for smuggling 5.3 kg of heroin into Surabaya, the capital of East Java province.

He has been taken from a prison in East Java to a prison island off the southern coast of Java where he's due to be executed later this month with nine other death-row inmates.

Salami, along with nine other drug traffickers from Australia, French, Brazil, Ghana and Indonesia, are expected to be executed soon in Nusakambangan island of Central Java.

President Widodo remains tough on the death penalty amid intensive efforts for clemency from Australia, French and Brazil.

Two other Nigerian drug traffickers are also scheduled to be executed this month after requests for presidential clemency were rejected.

Another Nigerian on death row is Okwudili Ayontanze, a gospel singer, who jams with prison guards and has released albums from his Nusakambangan prison. The third, Silvester Obiekwe, has angered authorities by continuing to run a drug syndicate from behind bars.

"We passionately believe that all three should be given a chance," Mr Ibrahim Babani, a senior counsellor from the Nigerian embassy in Jakarta, said.

"If you go deep into their cases there are reasons they should be allowed to live."