Indonesia set to execute 2 Nigerians, 7 others for drug trafficking 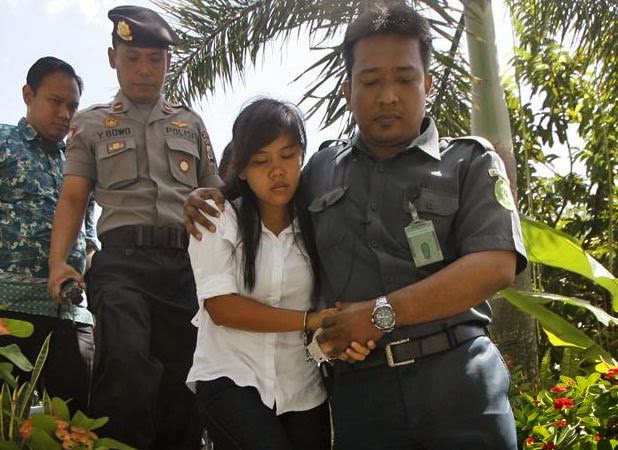 Indonesia is nearly ready to execute by firing squad nine foreigners and an Indonesian condemned for drug smuggling.

According to ABC news,they are four Australians Andrew Chan, 31, and Myuran Sukumaran, 33, who are currently in a Bali jail, Raheem Agbaje Salami, 45, a Nigerian national who was born in Cordova, Spain, and 30-year-old Filipina Mary Jane Fiesta Veloso.
The four convicts being transferred, two Nigerians and four men from Brazil, France, Ghana and Indonesia will be executed simultaneously by a firing squad on the prison island off Indonesia's main island of Java.

They are Silvester Obiekwe Nwolise, 39, and Okwudili Oyatanze, 40, whose clemency was rejected after he was caught running drug transactions from behind bars.

Jokowi has received phone calls from some foreign leaders asking that the executions be canceled, but rejected their requests. He vowed not to grant mercy to drug offenders because Indonesia is suffering a "drug emergency."

Australian Prime Minister Tony Abbott has called on Indonesia to "reciprocate" for Australia's $1 billion aid package after the 2004 tsunami by sparing his two countrymen.