ISIS Execute Judge for Handing Down too Many Death Sentences 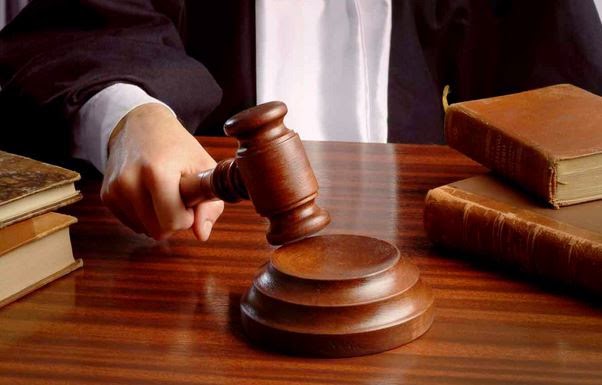 A judge of the ISIS (Islamic State of Iraq and Syria), has been executed for handing down too many sentences, a spokesperson for ISIS said. Read more Odd News Blog:

Activists who are supporting ISIS, have said on Twitter that the organization recently executed one of its Sharia judges on the grounds that he handed down too many death sentences.

ISIS also arrested Sheikh Abu Jaafar al-Hattab and a number of other judges after it executed Judge Abu Omar Al-Kuwaiti was executed.

ISIS leaders were angered by Al-Hattab’s position, believing that ignorance should not exempt persons from being charged and executed.

Thunder will blow this Isis away, stupid islamist, they believe in killing, God will wipe them all out,