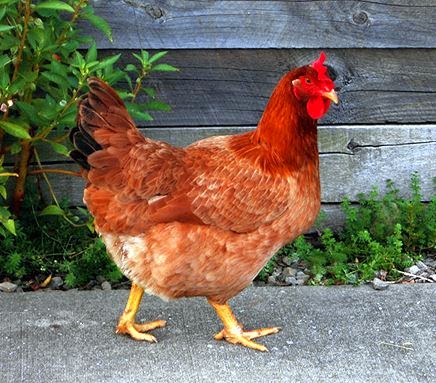 A man committed bestiality with a chicken in Kenya.Ndanu Mwatha, 22, said the act, that led to the death of the bird, was in retaliation to the killing of his chicken by his employer.

Star reports Mwatha said his boss did not compensate him.


"I could not hold it anymore plus these people undermine me,"

According to he Star Area assistant chief Agnes Musili said Mwatha committed the act when the chicken entered his house.

"He is a shamba boy for one of the families around but he has rented a house at Etawa in Karura sub location," Musili said.