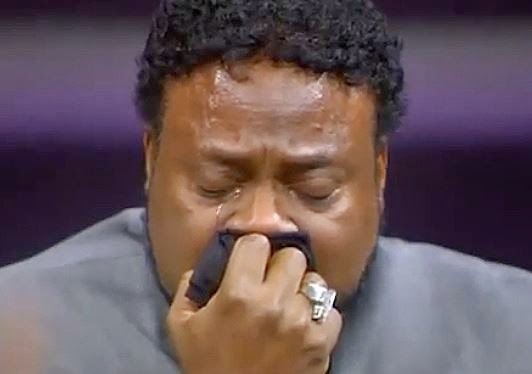 A Lagos-based pastor, Jack*, on Tuesday pleaded with an Orile Agege Customary Court to dissolve his marriage as a result of his wife’s alleged adultery and desertion.

Jack, 49, told the court that his wife, Kate* had an affair with his pastor-friend whom he invited for a church programme, Daily Independent reports. According to him, Kate subsequently left their matrimonial home since 2011 and has not returned.

“When my pastor-friend came to Lagos on my invitation for our church programme, I noticed how my wife was admiring him which made me to suspect a foul play. After the pastor had returned to his base in Ibadan, my wife was nowhere to be found in Lagos, so I traced her to Ibadan and met her with the pastor.

Before she left finally in 2011, whenever she left the house in the morning, she would only return late in the night, she was not taking care of me and my family. She would not welcome my family members anytime they come to our house, she did not take care of my mother when she was sick for four years until the woman died.

The worst of it is that she denied me sex before she left but I maintained my integrity not to commit adultery.

I reported her to her mother but instead for my wife to heed the counsel of her mother, she chose to fight me, he said.”

According to reports, Kate has refused to show up for the fifth hearing. Court officials instructed the bailiff to serve her the court order again.

The case has been adjourned till March 23 for further hearing.