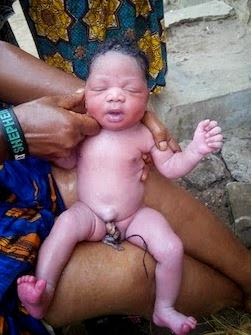 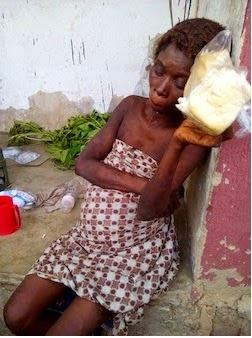 A mad woman gave birth to a healthy baby boy without the help of a doctor or nurse yesterday at Shodipo Estate in Agbara. Although some people were scared to move closer to her, one of the residents, a man begged her to hand over the baby to him which she did and he later handed the baby over to a female resident who tidied him up.

A Rescue Operation team from Alausa, Ikeja was later called and they took the mother and child away for proper care. See more photos after the cut: 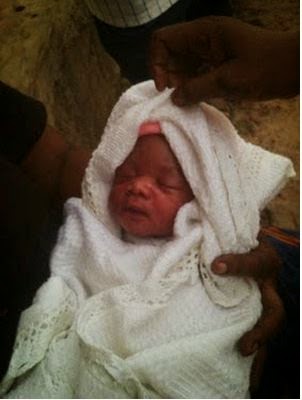 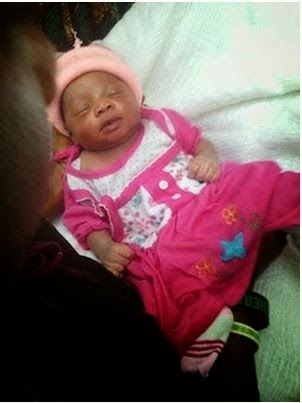 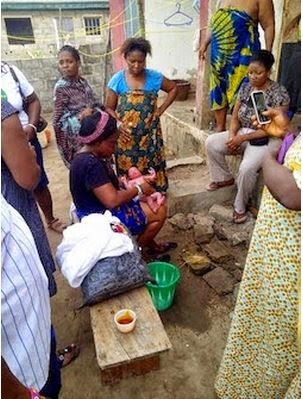 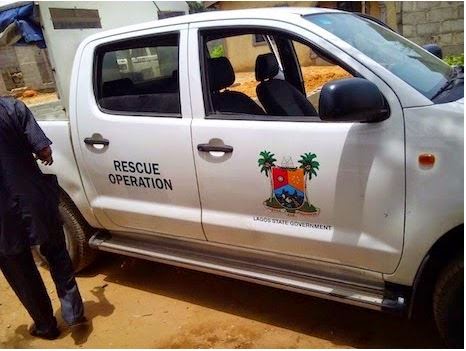