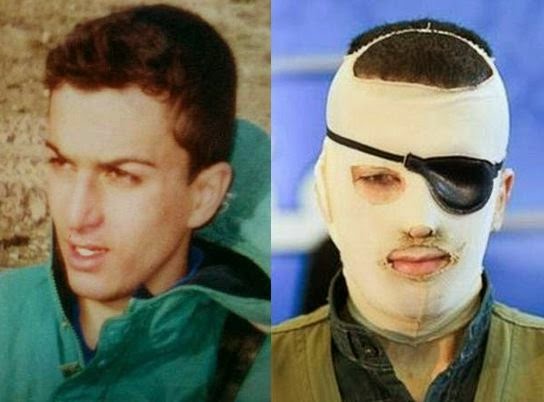 An Iranian man had his eye gouged out Tuesday after convicted of blinding another man in an acid attack.

The man, only identified as Hamid S., poured acid over victim Davoud Roshanaei in 2005, causing him to lose an eye and an ear.

According to the Newyork Daily news, The unidentified man was first rendered unconscious in Rajai Shahr prison in Karaj before medics carried out the vengeful sentence on his left eye. The removal of his right eye was postponed, the state-owned Hamshahri newspaper reported.

The punishment known as qesas, or "retaliation in kind," came five years after the man blinded and disfigured an unidentified man for life. In addition to the retributive procedure, which is decided by the victim under Iranian Islamic law, the convicted attacker was ordered to pay a fine and spend 10 years in prison.