Most actresses misbehave because politicans give them millions - Zeb Ejiro 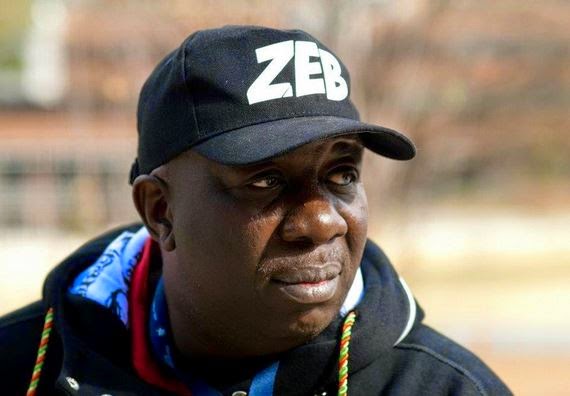 Top Nollywood director and producer, Zeb Ejiro has opened up on where most stars get it wrong. Speaking to Yes International Magazine, he said

See! There are a lot of people who never dreamt of being what they are today. Suddenly, they found themselves there. People are running after them. Ah! I need to see you, I need to see you and all that. They start seeing themselves above God. That’s where they get it wrong. The movie industry did not start with the stars that are there today. It started with others.

When we were talking, we mentioned a name – somebody you saw some days ago in Ikeja trekking or something. If somebody had told that person that at one time, this is how it’s gonna be, the person will not believe. Where they get it wrong is that they see themselves above God, they see themselves above the industry. People who suffered to make them who they are, they dump those people, they don’t respect them. You are doing something today, maybe a child’s naming ceremony, marriage or whatever, they don’t attend.

So, suddenly, they find out that they are bigger than you. Not just you; they are bigger than the industry. They start to equate themselves with God and forget that these politicians will only use you while you are the reigning star. They will flock around you for that period of time. Immediately somebody else springs up, they will dump you and go to that person.