Most Wanted ISIS Executioner Jihadi John Apologises to his Family 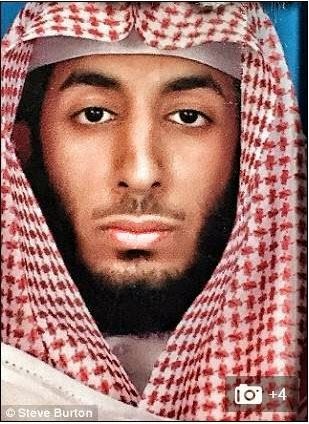 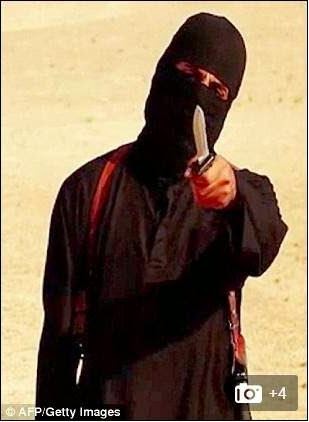 ISIS executioner and currently most wanted ruthless killer in the world, Mohammed Emwazi has apologised to his parents for bringing shame to the family after being unmasked as ISIS butcher 'Jihadi John'. But the 26-year-old executioner, who has murdered a number of western hostages, including two British aid workers, has not expressed any remorse for the barbaric killings, according to MailOnline.


Emwazi's family have been forced into hiding since his identity was revealed. They were advised to leave their £600,000 council house for their own safety, and now his mother is living at a secret location under police protection along with four out of his five brothers and sisters. Meawhile, his father and eldest sister are in Kuwait. The Sunday Times reports that Emwazi had sent the apology via a third party for the 'problems and trouble the revelation of his identity has caused'. In the Islamic faith it is believed that those who disobey or disrespect their parents are more likely to go to hell.