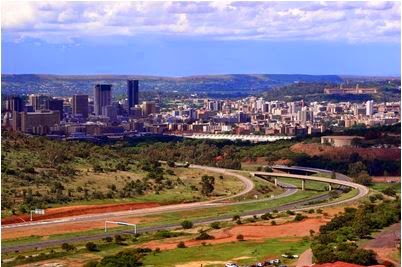 Some Nigerians in Pretoria, South Africa, contacted me about the killing of a Nigerian night club owner popularly known as Ibu Adazi from Anambra state. They said he was shot dead on Tuesday March 17th by some bad boys popularly known as Umu Ita (they are a mix of Zimbabweans, Angolans, South Africans and Nigerians and are also drug addicts) as he was about to leave his club with a huge amount of money brought to him earlier in the day. They opened his head with bullets. See the pic after the cut...Viewer's discretion is advised.