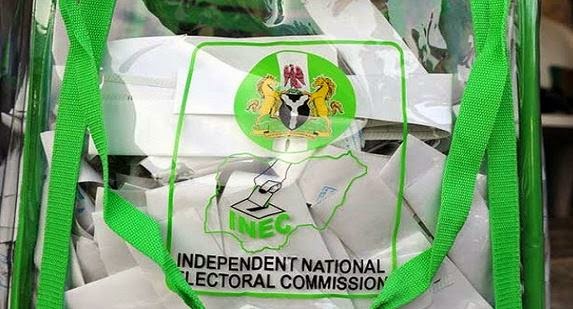 The presidential candidate of the All Progressives Congress, Maj. Gen. Muhammadu Buhari (retd.), defeated the candidate of the Peoples Democratic Party, President Goodluck Jonathan, who is seeking re-election, in Ogun State.

So far, the APC has won in 12 local government areas of the state, while PDP has emerged winner in seven LGs.