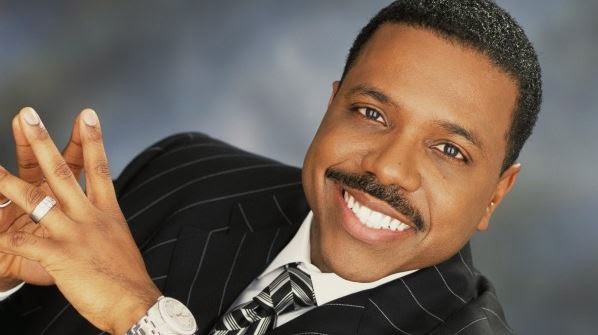 That’s why the prosperity preacher posted a video to one of his websites on Friday, pleading for “200,000 people committed to sow $300 or more [to] help achieve our goal to purchase the G650 airplane.”

“If all of our existing partners were to sow $300 each, from all over the world, we’d be able to acquire this jet in a very, very short period of time,” Dollar associate Rick Hayes says in the video. Hayes is identified as project manager of what’s been dubbed Project G650.

As is made clear by a server error message, the six-minute video has since been taken down. But there’s still plenty of other online opportunities to fork over one’s cash to Mr. Dollar and his many organizations.

It seems Mr. Dollar thought better of his plea after a quick and fiery social media backlash. But in his defense, the 53-year-old wasn’t simply trying to upgrade his ride — his last private jet was damaged in a runway accident in London. And as any minister knows, multimillion-dollar evangelical operations can’t magically fly all over the world without an airplane — only God can do that.

Of course, if Mr. Dollar could afford to buy his own Gulfstream G650 — not just any plane, but the “fastest plane ever built in civilian aviation” — he probably would. But Mr. Dollar is only worth an estimated $27 million.