Home Gossip News Pastor Impregnates over 20 Women, Says Holy Spirit told Him to do So

Pastor Impregnates over 20 Women, Says Holy Spirit told Him to do So 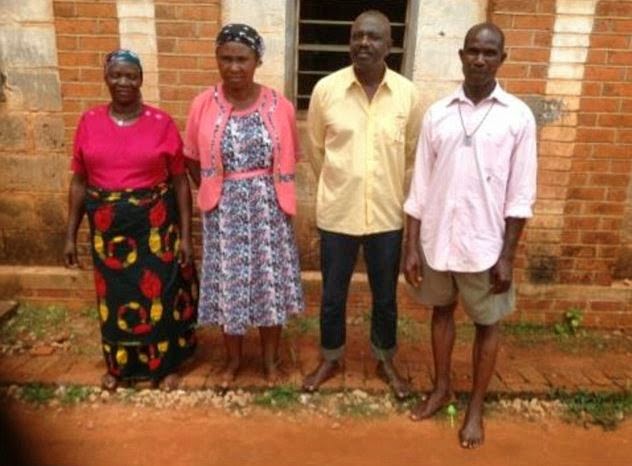 A pastor has been arrested for allegedly impregnating over 20 women after which he was quoted as saying the Holy Spirit allegedly asked him to do so. The Kenyan Daily Post has more:

Vineyard Ministry of the Holy Trinity’s Pastor Timothy Ngwu, will be charged with abusing his female members of the congregation. Enugu State Police Command spokesman, Ebere Amaraizu, said that Pastor Ngwu sent his wife with their 3 children away claiming that the spirit had asked him to do so and has since then been sleeping with women, both married and single.

His family expressed their disappointment in him and said his actions are a disgrace to God and all church members. They explained that ever since he started his so called church, he has impregnated over 20 women. Some are married and have abandoned their husbands to stay in the church after he brainwashed them with his prophetic messages.

Children born out of his immoral acts stay with their mothers in his church and Ngwu continues enjoying their warmth.

One of the 20 women currently expecting his child said that she has 10 children and the pastor’s ‘holy kid’ will be her eleventh. Her niece is also expecting the Pastor’s child. Ebere said that they will charge Ngwu after they complete investigations.