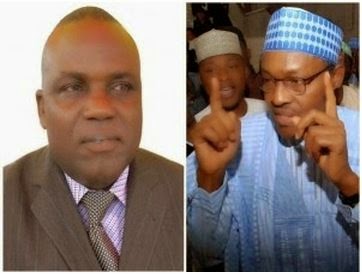 Death has nothing to do with age at all. If you don't live right, you will most likely die even before your own father or grandfather. That is the scenario that has played out here before our very eyes.

A commissioner in Benue State mocked General Buhari and called him ‘quarter-to-go’ close to his grave. But the same man is said to have slumped and died at the age of 46. What really happened?

Aondowase Chia was a commissioner in Benue State. His death xhas caused a ripple within political circles in Nigeria. He had mocked the 72-year-old APC presidential candidate General Muhammadu Buhari, calling him ‘quarter-to-go’, insinuating Buhari was close to his grave. But now he is gone!

I just hope the likes of Governor Ayo Fayose will learn from this saga and be more careful.