Home Gossip News 'Pope Francis reacts to assassination threats, begs God to spare him the pain if it happens

'Pope Francis reacts to assassination threats, begs God to spare him the pain if it happens 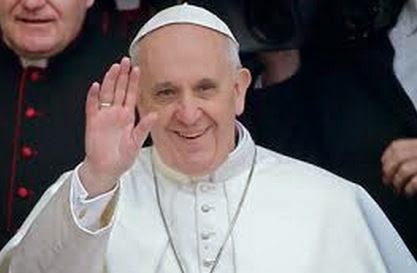 After threats by ISIS militants to assassinate him for being a 'bearer of false truth'Pope Francis has said he has accepted that he may be assassinated- but has asked God to make sure it doesn't hurt too much as he is 'a real wimp'.

In an interview with Buenos Aires favela tabloid La Carcova News the pope said that if fanatics want to kill him, it is 'God's will'.

He said: 'Life is in God's hands. I have said to the Lord, "You take care of me. But if it is your will that I die or something happens to me, I ask you only one favour: that it doesn't hurt. Because I am a real wimp when it comes to physical pain."