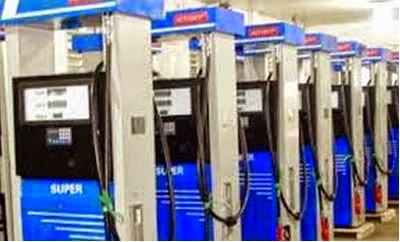 It shouldn’t be just about their negative sides, when they do good let’s report it too. So the popular rain oil filling station by Ladilak Bus stop at Bariga where some of you have bought fuel before has been traced to Olamide. Leave the word trace, Olamide owns the filling station. According to very close sources, they say the rapper spends a lot, but what his mom has thought him is for him to invest wisely, which he has been doing. What a good example he has set....Nice one!