Results of Tomorrow’s Presidential Elections will be Announced by Monday, March 30 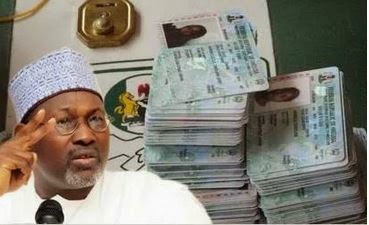 As Nigerians go to the polls tomorrow in the presidential and national assembly elections, the Independent National Electoral Commission (INEC) says it will announce the result of the elections within 48 hours after voting.

INEC Chairman, Prof. Attahiru Jega who revealed this Friday, during a joint press briefing with the Director General of the National Youth Service Corps (NYSC), Brig. Gen. Johnson Olawumi said the electoral body has put everything in place to ensure a hitch free exercise.

Jega also revised the argument whether voters should vote and go home or stay for the result to be announced, saying the statement of the Inspector General of Police (IGP) Suleiman Abba that people should go home after voting was only advisory.

“There is no controversy whether people should vote and go or stay. People should remain to know who wins in their polling unit as long as they remain calm. The statement of the IG is only advisory.” The INEC boss also revealed that the elections will take place in all the 119,973 polling units across the country even as he added that there is no polling unit with more than 750 voters because where that occurs they should be broken into voting points.