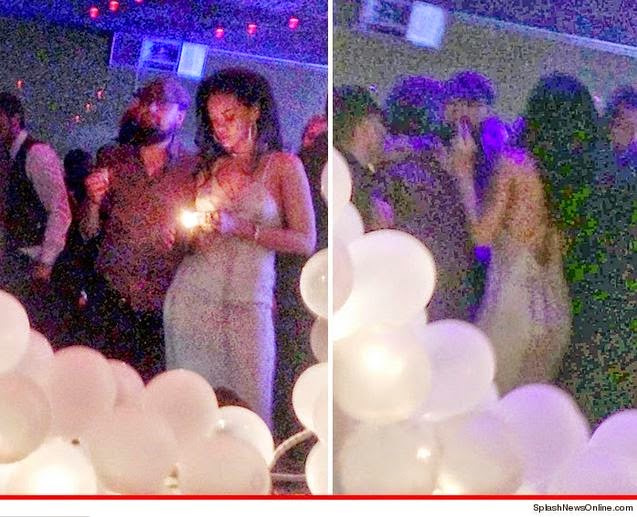 Rihanna and Leo DiCaprio should be a perfect match -- neither's into settling down with one person for too long -- but now that they're banging ... one of them is way more committed than the other.

We got pics of RiRi and Leo getting cozy recently at her birthday party -- which he helped organize -- and sources at the bash tell us one thing was clear ... Rihanna's the clingy one.

We're told Leo is affectionate enough -- they engaged in plenty of PDA -- but he could barely get a moment to himself. As one source put it, "she's the baddest bitch in the party, but she's following him everywhere."

We're told they've been hooking up for about 3 months, but it's still not exclusive -- more like they're each other's first choice. Not that anyone's crying for either of them.