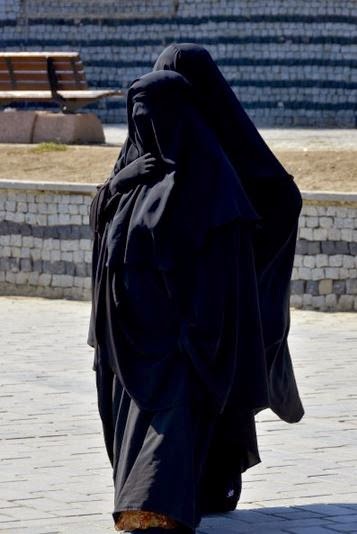 Two female suicide bombers who were on a mission to wipe out a section of Maiduguri market, ended up wiping out what was left of their souls via an improvised explosive devices strapped on them.

According to reports by Punch, An eyewitness, Gana Bukar, said the incident occurred at about 2pm on Monday, adding that seven other persons were injured.

He said, “The suicide bombers were said to have been brought by one suspected Boko Haram member. They were to take a bus to the market. We were told that their master dropped them in Jakana.”

Further reports reveal that there were indeed dead bodies of the suicide bomber sprawled on the streets of the market.